Among the more complex hieroglyphs, two large groups can be distinguished.

The character 男 means “man” and consists of two parts: 田 – “field” and 力 – “strength”. The main task of a man in any agrarian society, and this is exactly what ancient China was, is to work in the field, so everything is logical. Such hieroglyphs are very easy to remember. But unfortunately, like pictograms, they are a minority. Here are more examples: 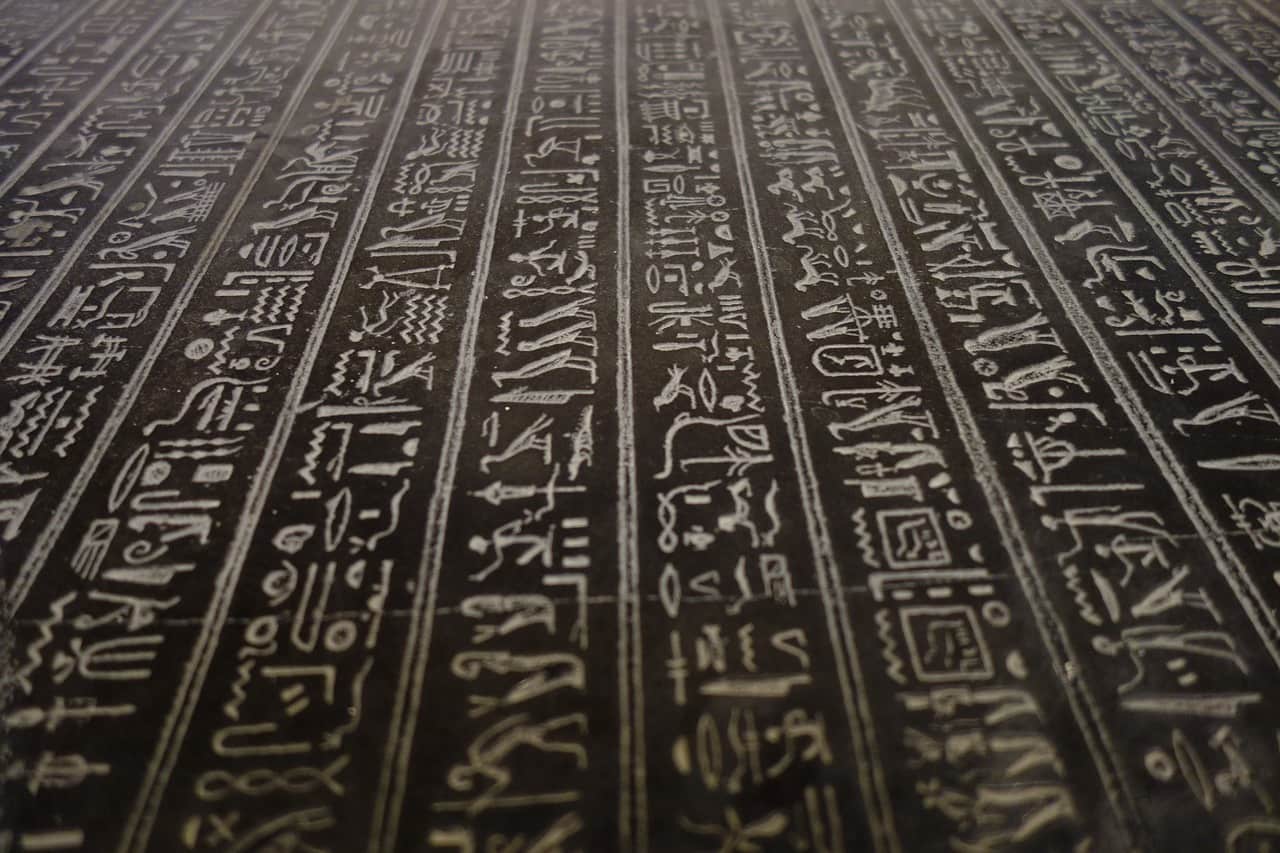 constituent parts in them are not related in meaning, and the writing of such a hieroglyph has absolutely nothing to do with the designated object.

The phonetician shows an approximate reading of the hieroglyph. “Approximate” because it does not reflect the tone, and sometimes there may be more than one reading, but several. For example, in the character “mother” 妈 (mā), the phonetic 马 (mǎ) is a horse. Noticed? In a separate spelling, his tone is different. All other signs with this phonetics will also be read by the syllable ma with one tone or another. But the phonetic 斤 (“axe”) can refer to seven readings at once: jin, qin, qi, xin, xi, ting, zhe. Help from him, of course, a little.
The key shows approximately to which spectrum of meanings the hieroglyph belongs. Again, just about. Let’s take the already familiar character for “mother” 妈 (mā). The key in it is 女 – a woman. Now consider the whole character together: it reads like “horse” – 马 (ma) and refers to the spectrum of meanings for “woman” – 女. The sum is “mom”. See the logic? And we are not. But the ancient Chinese saw.
Over the centuries, the key has increasingly lost the function of determining the meaning of the hieroglyph. Now its main task is only navigation through the dictionary. The hieroglyphs in them are divided precisely according to the keys. There are 214 keys in total in Chinese, and it is better to learn them. Memorizing characters from them is much easier, and using a paper dictionary is also (if you ever happen to do this).